Our site in Other LANGUAGES: 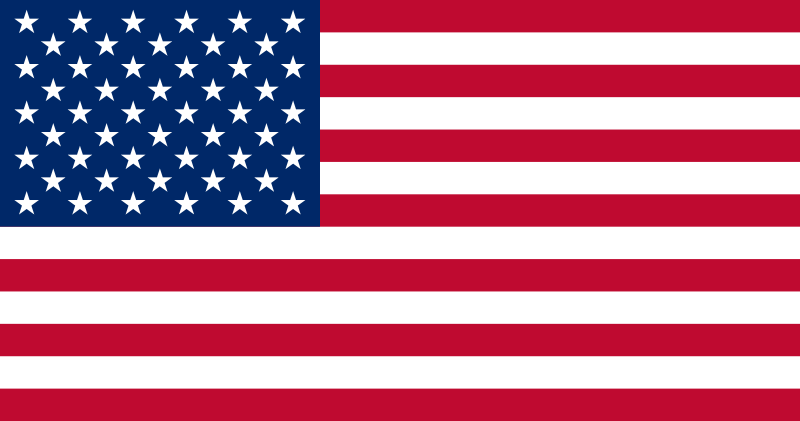 He was introduced to Uplift a Child through Rotary International, Vishakapatnam . Uplift a Child organization became his favorite charity. The activities and work touched him and he felt burdensome to represent the genuineness and good work of this organization for the benefit of thousands of orphans and semi-orphan. He liked the transparency of this organization. He aimed to gift the destitute children with education through Uplift a Child. Uplift a Child feels privileged to have Mr.Priyam Tated as our India Ambassador, together we feel responsible to lead this noble work to a greater heights.